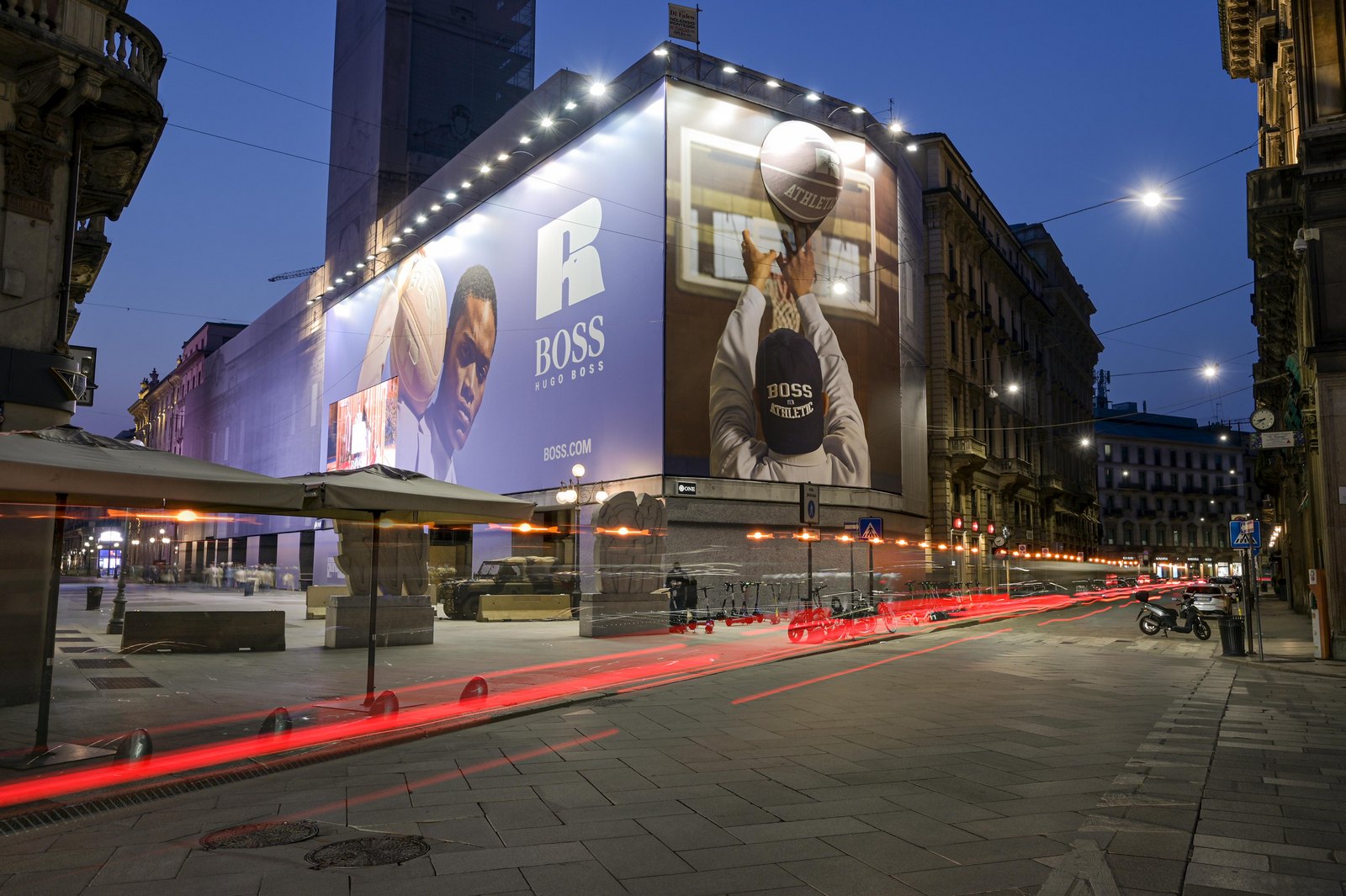 Find out more about some other out of home project from the team at Evolve.

This campaign raises awareness and anticipation for a collaboration between two iconic brands, Hugo Boss and Russell Athletic. The classic, expert tailoring of BOSS combined with the laidback cool of Russell Athletic is the fashion story to create a buzz among Gen Z audiences in the world’s most fashionable cities. 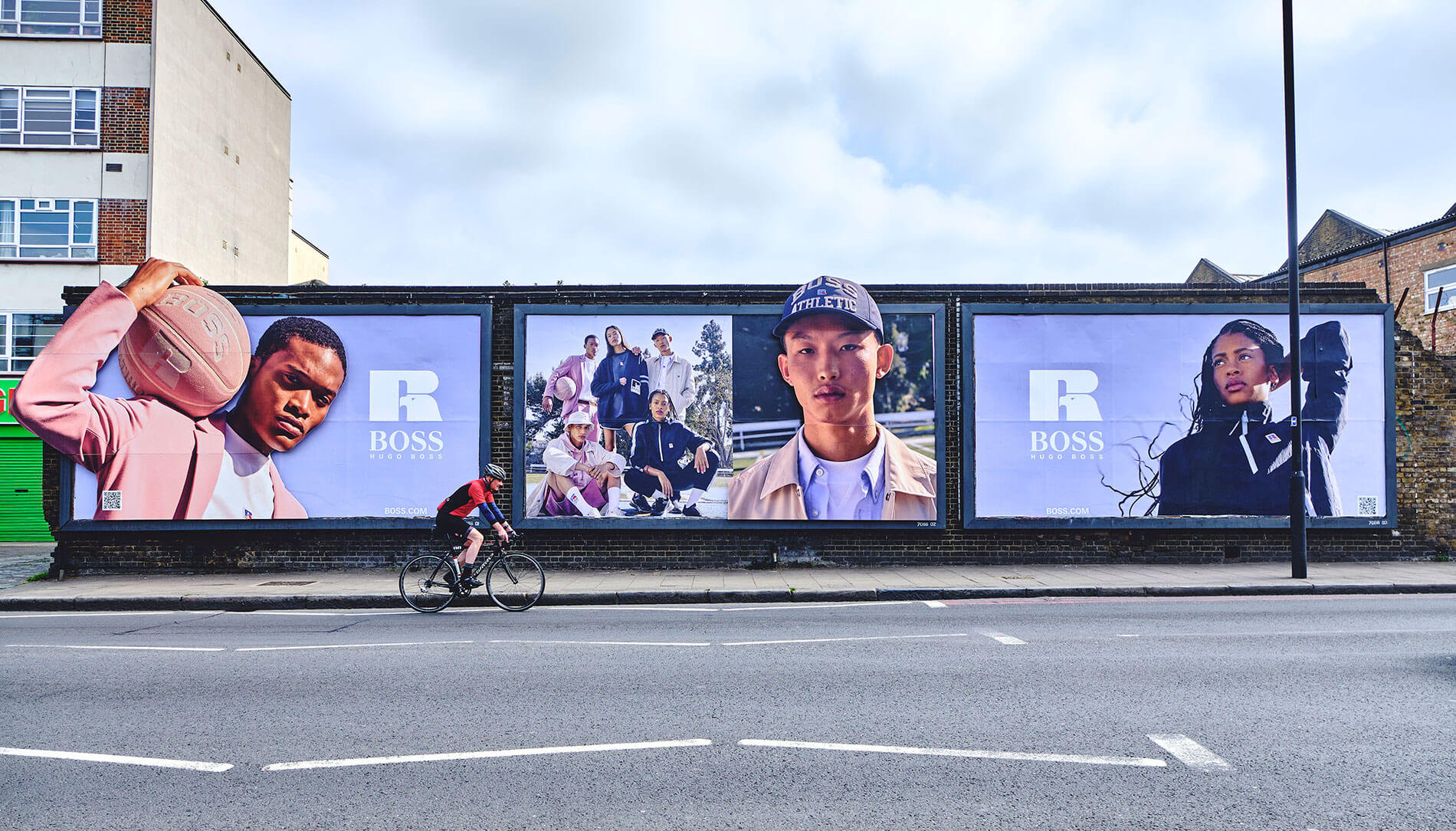 To engage with this audience in an authentic way we focused on formats that can get into the heart of Gen Z communities, one’s that drive increased frequency where our audience lives, works, and socialises and this formed the foundation of the campaign. A huge selection of OOH formats were selected across a wide range of markets (x10 markets and x16 cities), each identifying as a key location to find our audience as well as having a unique build element. This was echoed in the media choice, elevating spaces like they have never been used before, mixing print, paint, holograms, and 3D builds to bring an exciting campaign to the streets in a way that has never been done before. 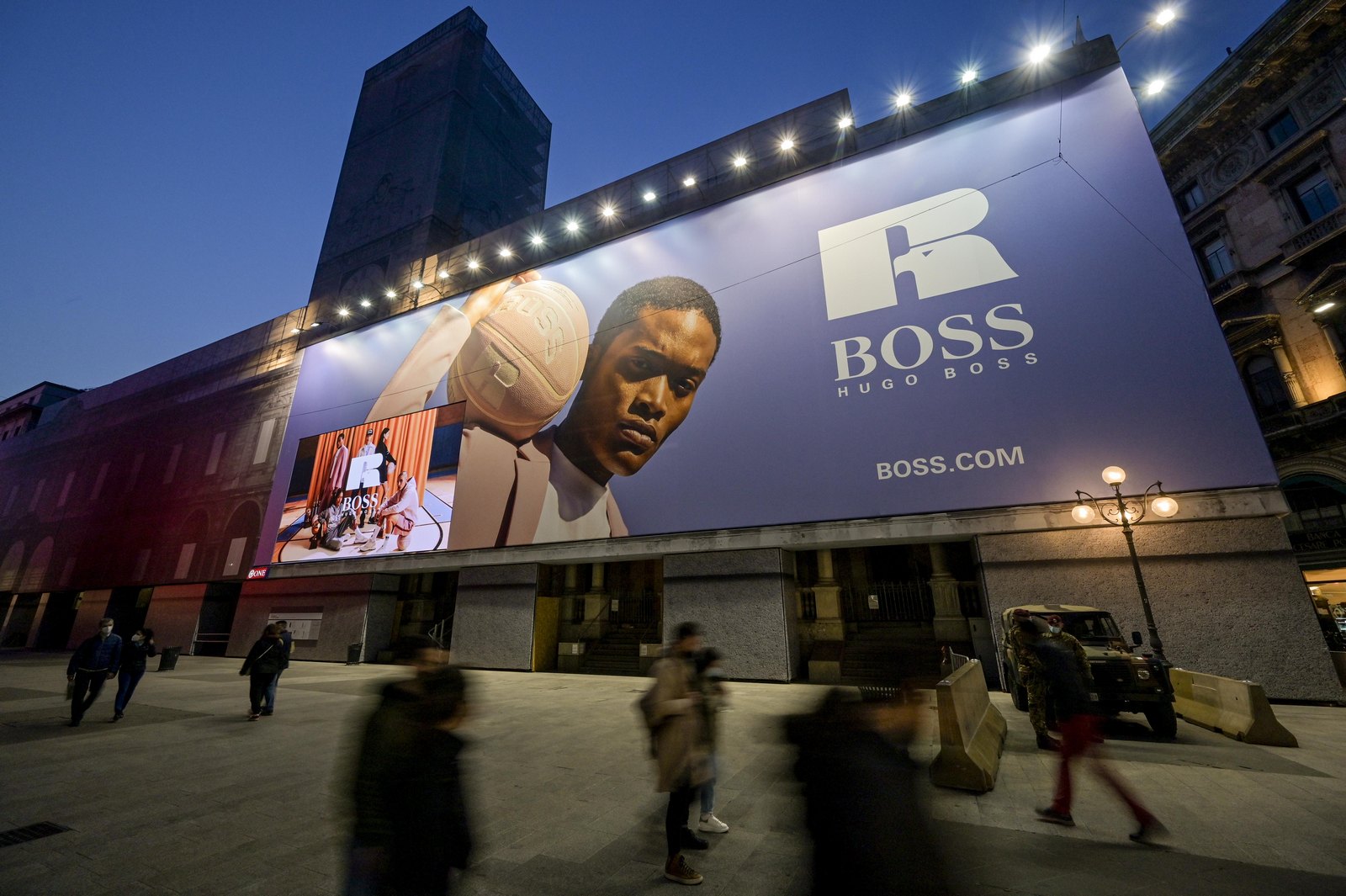 The OOH elements reached a staggering 53,727,241 impressions globally and the pink unisex hoodie which featured heavily in the OOH campaign sold out within days of launching. Three BOSS Instagram posts featuring some of the OOH executions generated over 43,000 likes on their own.

Volker Herre, Managing Director Hugo Boss Western Europe “I have been in Hugo Boss for 20 years and this is the boldest capsule and the boldest campaign we have ever done. I am really super proud to see this campaign here in Paris but also all around the globe in Milan, Paris, and other cities and it is absolutely bold, absolutely great.